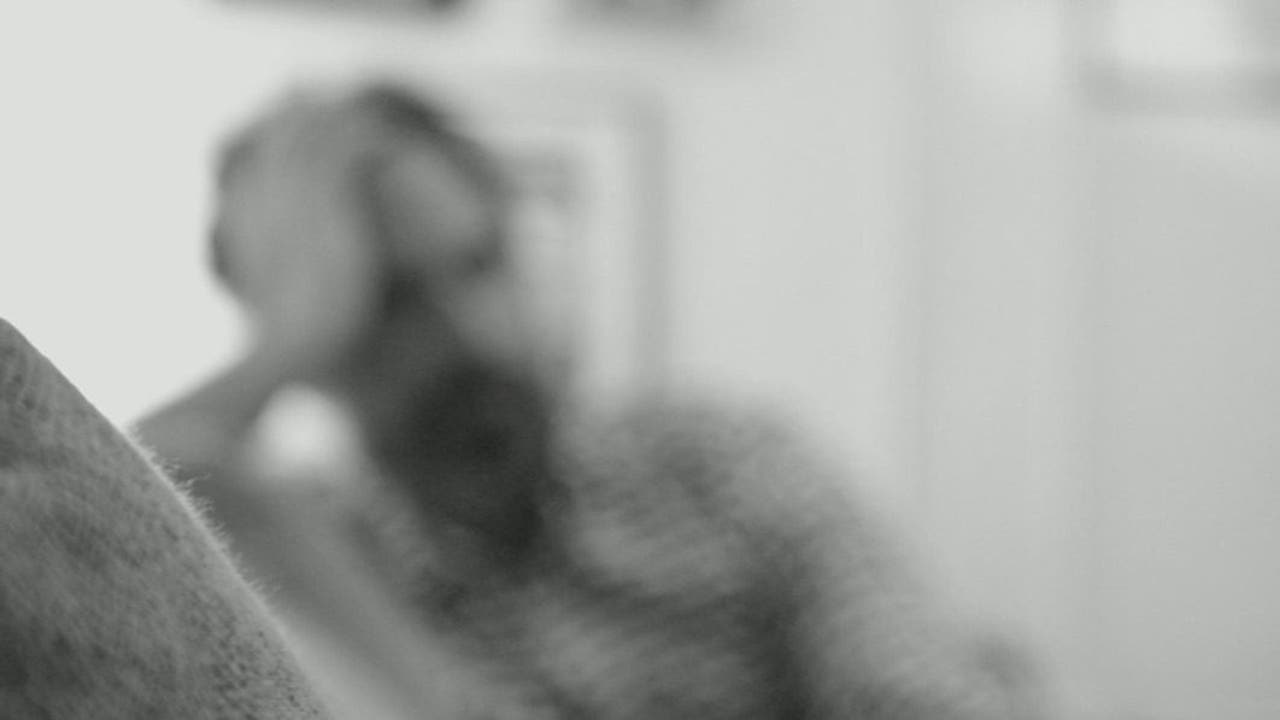 Millions of Americans struggle with depression. For years the disorder was believed to be caused by a chemical imbalance or low serotonin levels, but a new UK study reveals that is not the cause.

“We’re talking about the most complex organ or thing in the whole universe, the human brain,” Dunlop said. “It’s going badly in all sorts of ways. We’re trying to figure it out.”

About 50 years ago, Dunlop says, doctors latched onto the idea that depression might be caused by a chemical imbalance in the brain, theorizing that low levels of serotonin might be to blame for the disorder.

Today, millions of Americans take serotonin-based antidepressants, such as Prozac, Celexa, and Lexapro.

But a recent new study from University College London, in which researchers looked at serotonin levels in the blood, finds no link between low serotonin or a chemical imbalance and depression.

Dr. Dunlop says the results confirm what experts have believed for years: that the cause of major depressive disorder is more complex than a single chemical imbalance.

“By reducing depression to serotonin, we’re overlooking the thousands of other neurochemicals and neurocircuits that are involved in experiencing a depressive state,” he says. “So I don’t know, I think it’s very complex, and that’s why we haven’t deciphered it yet. We don’t know the ultimate biological cause. But we have treatments that are effective even s they do not reach the true cause of the disease. This is what must be understood as a result of this article.

Dr. Dunlop says that many people with mild to moderate depression, who do not have suicidal thoughts, can be helped by psychotherapy or medication or a combination of both.

“So the treatments are always the same treatments,” he says. “The fact that the serotonin hypothesis has fallen out of favor has not affected the fact that we still, when we use drugs, use serotonin drugs, because there is a massive amount of proven to be effective not only for depression, but also for anxiety, impulsiveness and suicidality.They help a variety of different things in adults.

How to Get Rid of a Migraine Fast, According to Doctors

The relationship, adaptation and treatment

The new no-exercise “skinny pill” melts away belly fat. Why Every Judge On Shark…