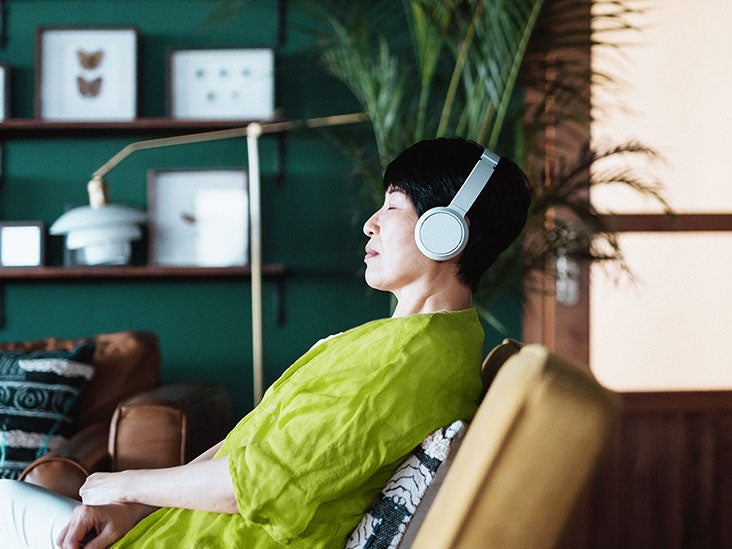 Avoidant personality disorder is the avoidance of social situations and interpersonal relationships due to fear of rejection or criticism.

Avoidant personality disorder is a long-term and often debilitating condition. It usually has its roots in a person’s formative years. The early childhood environment, childhood temperament, and a genetic predisposition can all play a role in the development of the disease.

Keep reading to learn more about the causes, symptoms, diagnosis, and treatment of avoidant personality disorder, as well as the outlook for people with the condition.

Avoidant personality disorder occurs when a fear of rejection and feelings of inadequacy to largely avoid social interactions. Hypersensitivity to criticism and the need for reassurance also characterize the condition, which can lead to considerable impairment and disability.

Some people with avoidant personality disorder may have co-occurring depression and substance use disorders and an increased risk of suicidal behavior. Other possible comorbidities include social anxiety disorder and certain eating disorders.

Research suggests that the prevalence of avoidant personality disorder is in the range of with a slightly higher rate in women than in men.

The development of avoidant personality disorder can result from a complex mix of environmental factors, , and genetics. The following can all :

The relationship between the above factors is also significant. For example, if a distressed child receives a dismissive response from a parent or caregiver, this can potentiate maladaptive behavior. Additionally, early negative interactions with caregivers can lead to fear of intimacy and promote hypervigilance.

Other contributing factors may include:

A mental health professional will ask about the person’s history and perform a psychological evaluation to diagnose the disorder.

To reach the diagnostic threshold, a person must have persistent patterns of hypersensitivity and unstable relationships and have symptoms from the list in the DSM-5.

Additionally, the evaluation rules out other potential diagnoses and examines whether an individual has any co-occurring conditions. It also determines whether abnormal behaviors are chronic and affect most areas of life.

Although some symptoms are common during childhood and adolescence, a person’s personality is still developing at this time. For this reason, doctors may delay a diagnosis until symptoms persist and interfere with general functioning.

The treatment of avoidant personal disorder usually revolves around forms of psychotherapy.

One of the fundamental tenets of Cognitive Behavioral Therapy (CBT) is that psychological problems are caused by unhelpful thought patterns. CBT helps people identify negative thoughts and teaches them how to react more effectively to difficult situations.

CBT may be beneficial in the treatment of avoidant personality disorder. However, the in its effectiveness is limited.

Some experts recommend interpersonal therapy (IT) to build confidence and overcome social anxiety. Computer science helps someone to understand their emotions and to use this understanding to improve social interactions.

The Food and Drug Administration (FDA) any medication for the condition. However, anecdotal reports suggest that certain medications for social anxiety disorder may relieve symptoms. An example is selective serotonin reuptake inhibitors (SSRIs), such as citalopram (Celexa).

Additionally, medications can help reduce symptoms of co-occurring conditions, such as depression.

Avoidant personality disorder is a long-lasting condition. However, research that with time and treatment, symptoms can sometimes improve to the point where they no longer meet diagnostic criteria.

Prompt diagnosis and management of the disease is of crucial importance for an individual to have a good quality of life.

People with avoidant personality disorder exhibit significant avoidance of social situations. Symptoms include feelings of inadequacy, fear of rejection, and oversensitivity to criticism.

The basis of a diagnosis is the presence of recognized symptoms manifesting in early adulthood.

Treatment usually involves CBT and informatics. Although medications aren’t a treatment option for avoidant personality disorder, doctors can use them to treat co-occurring conditions, such as depression.

The outlook for people with the condition varies, but some will see their symptoms improve with time and treatment.