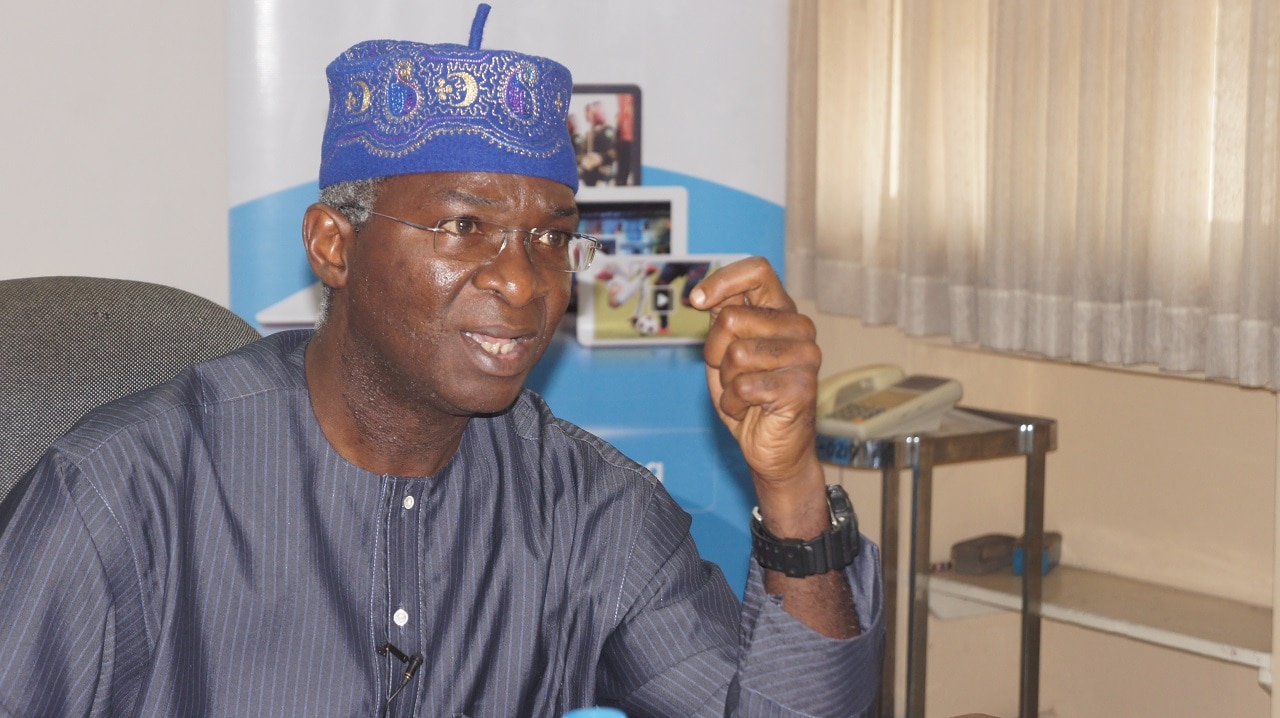 Babatunde Fashola, the Minister of Works and Housing, has urged Nigerians to vote in the 2023 elections based on their track record.

Mr Fashola made his comments on Tuesday at the sixth annual BRF GABFEST in Lagos.

Mr Fashola had reacted to someone who noted that Nigerians might vote “angry” in the 2023 elections. He urged voters to look into the backgrounds of candidates for government office in the upcoming elections.

“I urge you to vote by looking at what candidates have done before, it’s like asking for references during an interview or talking to a former employer. Here’s how to recruit an employee. Not out of anger,” Mr. Fashola.

Although Mr Fashola tasked Nigerians with “political employers” to hold public debates and town halls, he told them not to expect all candidates to attend.

“In doing so, we have to be sensitive, because the candidates cannot attend all the debates and public meetings. In some cases, we must be prepared to accept their accredited spokesperson, but that must be the exception and not the rule,” Fashola said. “I urge you to vote by looking at what the candidates have done before.” , the former Lagos governor said.