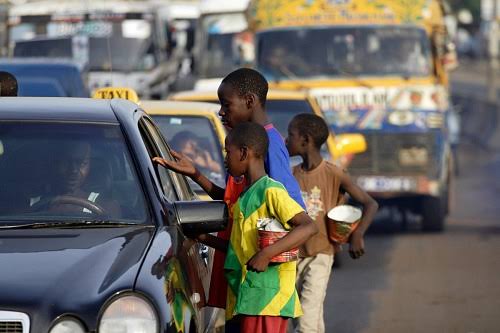 With the upsurge of beggars and vagrants in urban towns in Nigeria, an opposition party leader has revealed the cause of the incessant begging and vagrancy behavior of some locals.

Gusau explained that most of the villagers had no business other than farming, saying that since the bandits took over almost every community in the states, they abandoned their communities and farmlands.

Speaking in the state capital, the PDP leader argued that the terrorists have occupied their farmlands rendering them jobless as if they have no government in the state.

READ ALSO: Why are we evacuating beggars, street urchins and others to Akinyele Resettlement Centre? The government of Oyo

“There are thousands of widows whose husbands were killed by the rampaging bandits, resulting in the influx of villagers to urban areas for survival due to banditry activities.

He said agricultural activities are no longer thriving in the state because bandits have taken full control of the rural areas of the state and can unleash terrorist attacks whenever and wherever they want without any interruption.

He lamented that Governor Matawalle escalated the whole matter when he publicly stated that Almajeris rejected in other states should come to Zamfara, pointing out that the Governor had made no provision for their feeding and upkeep.

“When young orphans have no means of subsistence, they would be incited to join evil societies to make ends meet. We have heard of children under the age of 10 being caught up in banditry activities”

When asked to comment on the efforts of the federal and state governments to curb the long-dominated banditry activities in the state, Gusau said that if the governments were serious, the ugly situation would have been greatly reduced.