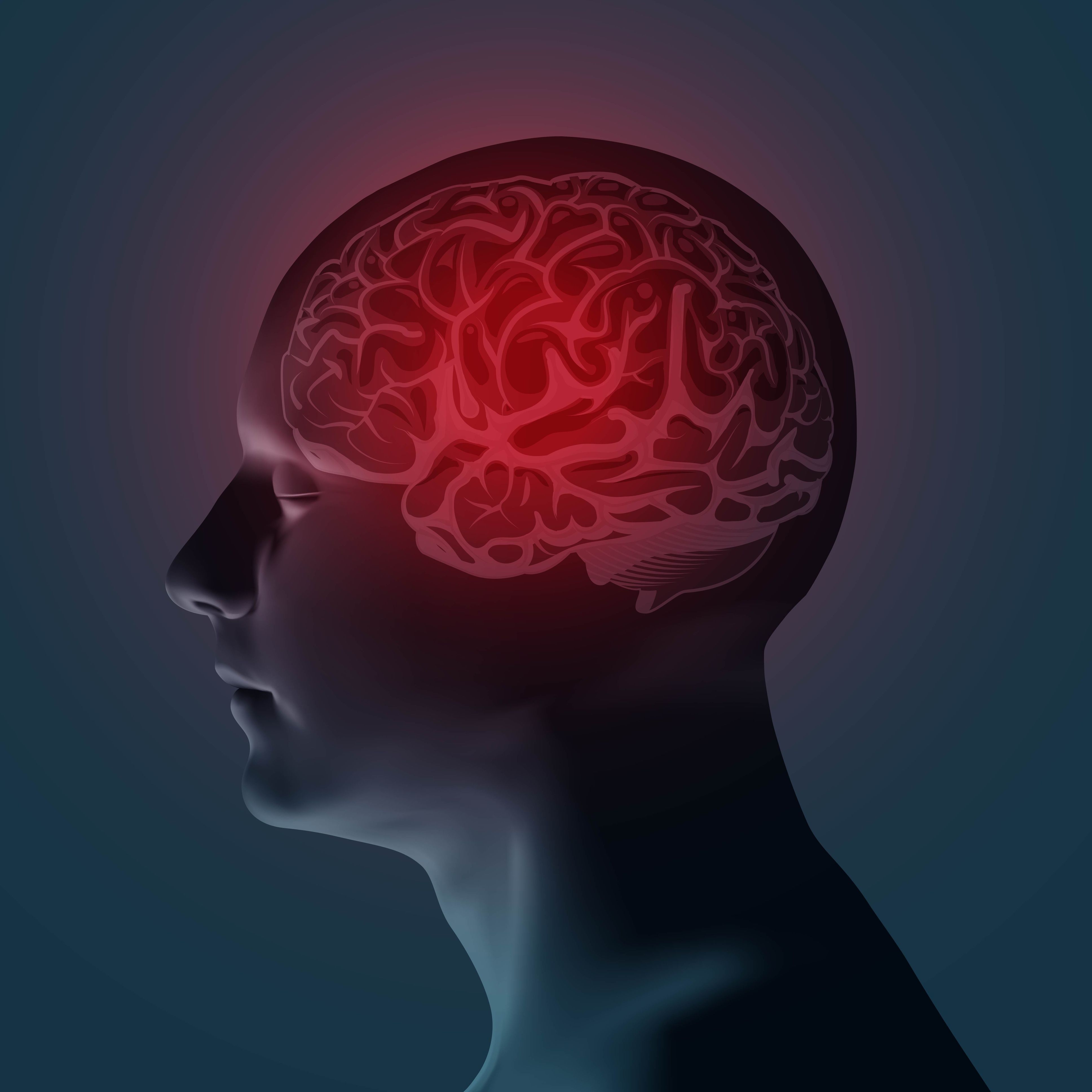 Migraines affect just over 10% of the world’s population and are still poorly understood. Fortunately, recent advances in treatment have given doctors and patients more tools in their toolbox to prevent or relieve migraine symptoms.

A migraine is defined as a recurring throbbing headache that usually affects one side of the head, resulting in moderate to severe pain. It is often accompanied by additional symptoms such as nausea, fatigue, and sensitivity to light and sound.

Although the definitive cause of the condition is not fully understood, it is postulated that migraines are caused by changes in trigeminal nerve and neurotransmitter imbalances. As neurotransmitters, such as serotonin, decrease, the body releases neuropeptides, which signal cranial blood vessels to expand and let in more blood.

Migraines can be triggered by different things in different people. Various triggers have been observed, including certain foods, alcohol, and sensory stimuli such as loud sounds and glare from the sun. The first non-drug step in treating migraines is to identify personal triggers and try to avoid them as best you can. Many patients start by creating a headache journal or diary to help identify triggers and patterns.

Before visiting some of the new migraine treatments, it pays to review previously established treatment regimens. Generally, the treatment of migraine can be categorized into 2 main segments: acute drug treatment and prophylactic drug treatment.

To treat acute symptoms, many undiagnosed patients with migraines begin by taking over-the-counter pain relievers such as acetaminophen (Tylenol; Johnson & Johnson), ibuprofen (Motrin; McNeil Consumer Healthcare), naproxen ( Aleve; Bayer) or a combo containing aspirin, acetaminophen and caffeine (Excedrin). These options will generally alleviate the symptoms of a milder to moderate form of migraine, but more moderate to severe forms will tend to require prescription medication.

Triptans are selective 5-HT1 receptor agonists. They work by constricting blood vessels in the brain, which inhibits the release of neuropeptides and decreases the transmission of pain. Triptans are still considered first-line in the treatment of migraines. Some examples of triptans include sumatriptan (Imitrex; GSK), rizatriptan (Maxalt; Merck), zolmitriptan (Zomig; AstraZeneca), and eletriptan (Relpax; Pfizer).

Triptans are primarily manufactured as immediate-release tablets, which allow for a fairly rapid onset of action. There are, however, a few special formulations that allow for an even faster onset, such as sumatriptan, rizatriptan and zolmitriptan orally disintegrating tablets, zolmitriptan nasal spray, and sumatriptan subcutaneous injections.

Products containing ergotamine are non-selective serotonin receptor agonists and are considered second-line. These are usually reserved for patients who find no relief from triptans. Ergotamine and caffeine (Cafergot; Altura Pharmaceuticals) are available as tablets and suppositories (Migergot; Cosette Pharmaceuticals). Dihydroergotamine comes as an injection (DHE 45; Valeant) and a nasal spray (Migranal; Valeant).

Products containing butalbital, opioids and other controlled pain relievers, although sometimes prescribed, are not recommended for the treatment of migraine due to their abuse/dependence potential. They are often used in cases where no other treatment seems to be beneficial. Examples of products containing butalbital include acetaminophen/butalbital/caffeine (Fioricet; Actavis) and aspirin/butalbital/caffeine (Fiorinal; Allergan). Both of these combinations also have a version with codeine as an additional ingredient.

In terms of prophylactic treatment, the objective is to reduce the frequency of migraine attacks. Patients are eligible for prophylactic treatment when they must use acute treatments for 2 or more days in 1 week or 3 or more times per month. Beta-blockers, such as propranolol (Inderal; AstraZeneca) and metoprolol (Lopressor; Novartis), and antiepileptics, such as divalproex (Depakote; Abbvie) and topiramate (Topamax; Janssen), are often used daily to prevent migraine attacks.

Botulinum toxin type A (Botox; Allergan) is used for chronic migraine prophylaxis. It is injected into the nerves around the pain fibers involved in headaches. It then blocks the release of chemicals and prevents the pain activation chain. A treatment will last approximately 10 to 12 weeks.

A relatively new class used in migraine prevention is the calcitonin gene-related peptide (CGRP) receptor antagonist. CGRP is a protein implicated in the cause of migraine, and by modulating the levels in the body, prevention is achieved. There are 2 types of CGRP inhibitors: monoclonal antibodies and gepants.

The group of monoclonal antibodies targets either CGRP directly or the receptor to which CGRP binds. Erenumab (Aimovig; Amgen/Novartis), fremanezumab (Ajovy; Teva), and galcanezumab (Emgality; Eli Lilly) are all subcutaneous injections typically used once a month. Eptinezumab (Vyepti; Lundbeck) is a new intravenous version approved in 2020 that is given every 3 months.

Gepants is an unofficial name for a new type of oral formulation of CGRP receptor antagonists, which includes ubrogepant (Ubrelvy; Allergan), rimegepant (Nurtec ODT; Biohaven) and atogepant (Qulipta; Abbvie) . These drugs block the CGRP receptor and are effective in both relieving migraines and preventing them.

One of the newer drugs marketed for the treatment of migraine is lasmiditan (Reyvow; Eli Lilly), which is the first and only type of its class of 5-HT1F serotonin agonists. It acts on specific receptors present on the nerves responsible for transmitting pain rather than on the blood vessels. This means that it produces migraine relief without having a constricting effect on blood vessels, which makes it more suitable for use in patients who also suffer from vascular disease.

Dihydroergotamine was previously listed in the class of ergotamines; however, the FDA recently approved a new nasal spray formulation (Trudhesa; Impel Neuropharma) that uses a new, proprietary delivery system that allows the drug to penetrate deeper into the nasal cavity, increasing absorption.

Nonsteroidal anti-inflammatory drugs (NSAIDs) are a common class of painkillers used to relieve migraine pain. Over-the-counter versions such as naproxen and ibuprofen have been mentioned previously. There is a new liquid prescription NSAID, celecoxib (Elyxyb; Dr. Reddy’s), which is pending approval.

Finally, neuromodulation devices are becoming increasingly popular as a preventative treatment. A device that manipulates electrical currents and/or magnets is used to alter brain activity. There are currently four devices that have been approved by the FDA and are considered to have minimal risk or little or no adverse effects.

As essential partners in achieving the best health outcomes for patients, it’s important for pharmacists to stay abreast of advances in migraine treatments that have the potential to improve the health and quality of life of millions of people.