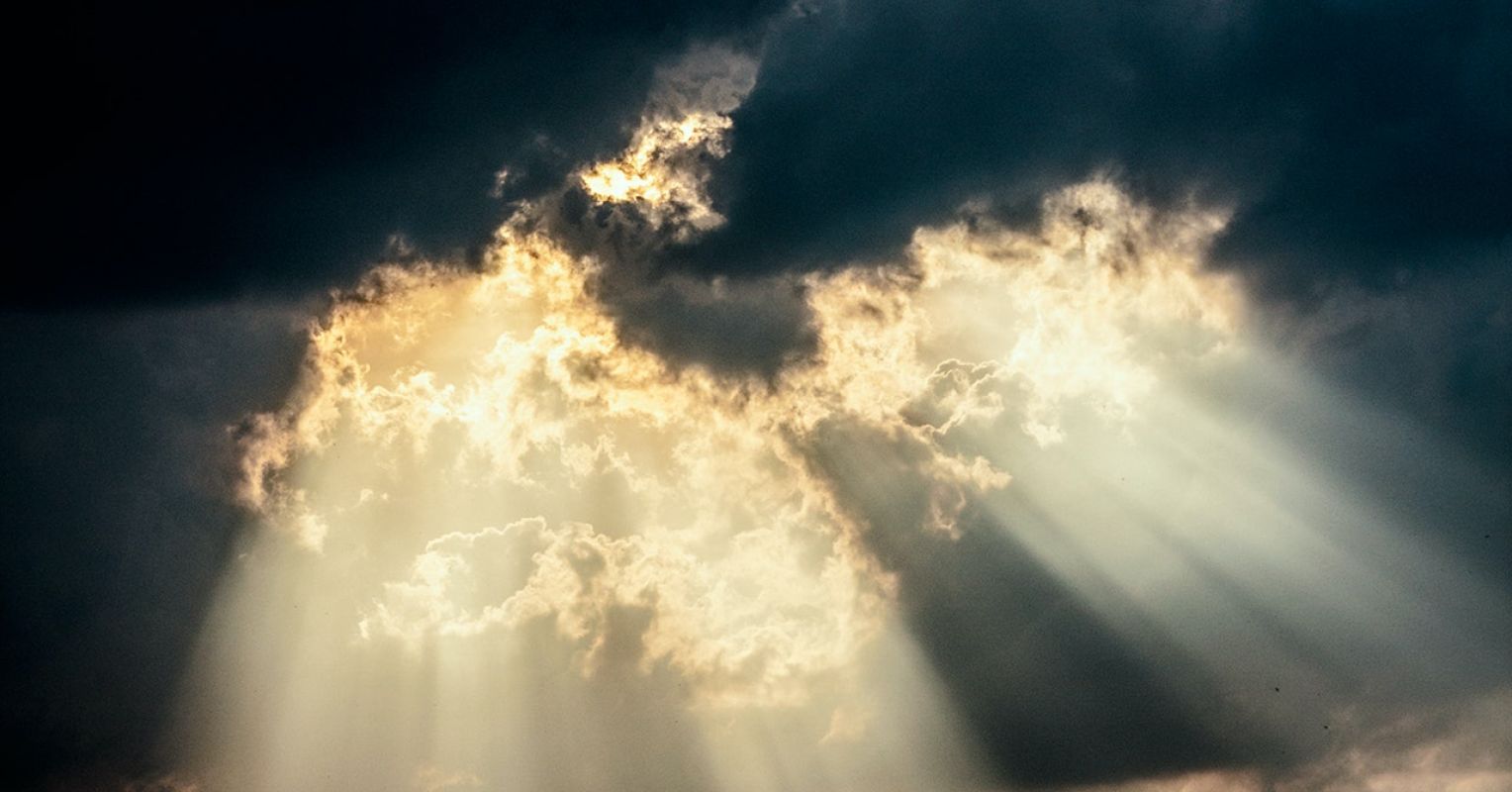 Living with both ADHD and OCD

Attention Deficit/Hyperactivity Disorder (ADHD) is best thought of as a disorder of executive function, skills we use to organize and plan our lives. An important concept to know around ADHD is that of “comorbidity”: when someone has ADHD, it is likely that they also have something else, such as a learning disability or anxiety. It’s even possible to have ADHD, which tends to cause disorganization, and symptoms of obsessive-compulsive disorder (OCD) at the same time.

Dr. Roberto Olivardia is a Harvard psychologist and ADHD and OCD expert. I had the opportunity to ask Dr. Olivardia recently what it’s like when someone is living with both ADHD and OCD.

To begin, Dr. Olivardia, how do you define ADHD and what leads to a diagnosis of OCD? What separates them both from the kind of things we all experience sometimes?

ADHD is a neurodiversity condition marked by dysregulation of attention, problems with executive functioning (problems with time management, organization, task initiation, working memory, etc.), and sometimes hyperactivity and impulsivity. Although everyone can have trouble paying attention to certain things, people with ADHD find it very difficult to regulate their attention when they are not inherently stimulated. The executive functioning problems of people with ADHD are constant and cause a lot of interference, impairment and frustration in their lives. This is very different from the occasional forgetfulness or procrastination that people may typically have encountered in isolated incidents.

OCD is characterized by obsessions and/or compulsions. Obsessions are persistent thoughts, impulses, or images that are intrusive in nature and cause distress and anxiety. Worries about real life issues are not the same as obsessions. Even though logic may inform them that it’s irrational, it’s still very hard to just get it across. Compulsions are repetitive physical behaviors (such as checking or washing hands) or mental acts (such as saying words silently, praying, counting, creating pictures) that a person feels compelled to do in order to undo, neutralize or deal with obsession. The compulsion may have nothing to do with the actual obsession. This is constant for sufferers and causes a great deal of impairment and interference in their lives.

Is it common to have both ADHD and OCD?

It is not known how many people with ADHD also have OCD, but studies have looked at the prevalence of ADHD in OCD populations and estimate that approximately 30% of patients with OCD also have ADHD.

It is important to correctly diagnose when a person has OCD, ADHD, or both. When people have both, it is common for one disorder to be diagnosed while the other is undiagnosed. Having both disorders can be incredibly difficult, as having both is associated with more severe symptoms of both than having either alone.

What’s particularly difficult, then, about having both ADHD and OCD?

Either ADHD or OCD can be difficult on its own. But having both is greater than the sum of its parts. It’s not 1+1=2, as much as it’s 1+1=5. The two disorders can feed off each other, like a toxic couple. For example, a student might be in class and be bored and distracted (ADHD) and then find themselves drawn into an OCD ritual (like praying silently in the middle of a class).

Both conditions can sometimes have a “mole hit” effect, where the symptoms of one disorder may be dominant, but then, once these subside, the other disorder takes over. Someone can work on impulsive spending (ADHD), and when they manage to manage their impulsiveness, they can fall into more compulsive thinking (OCD).

The challenge is to be able to distinguish which diagnosis is “driving the bus” and to tailor interventions to that diagnosis. It is possible to manage both of these conditions, but it takes work and understanding of each condition and how they look when they are together.

What does treatment look like when someone is struggling with both conditions?

The most essential treatment for OCD is exposure plus response prevention (ERP). This includes confronting the thought, image, object, or situation that makes a person with OCD anxious. The ERP will also include the confrontation with an exaggerated symptom of the OCD. For example, if someone fears their mother will get breast cancer if they think of the word “cancer” and anxiously avoids anything that might trigger that thought or must ritually pray if they think of the word for the purpose To neutralize thought, an adequate ERP would include a person writing the word “breast cancer” 100 times, reading information about breast cancer and watching breast cancer YouTube videos, and being prevented from praying. They may even write, “My mother has breast cancer” repeatedly. The goal is to get used to the anxiety and realize that these thoughts have absolutely no effect on whether or not their mother has cancer.

Medicines are also very helpful and very effective in treating OCD. The most common class of effective drugs are antidepressants known as selective serotonin reuptake inhibitors (SSRIs). They include fluvoxamine (Luvox), sertraline (Zoloft), citalopram (Celexa), escitalopram (Lexapro), fluoxetine (Prozac), and paroxetine (Paxil). They can help by increasing serotonin levels in the brain.

OCD medications do not make ADHD symptoms worse. However, stimulant medications used to treat ADHD can sometimes make OCD worse. Patients with ADHD and OCD sometimes find that stimulants allow them to focus more on their obsessions.

At other times, however, ADHD medications have a positive impact on OCD. Often it neither increases nor decreases the symptoms of OCD.

Working with ADHD and OCD specialists is essential. Psychotherapy can also be helpful in discussing issues related to OCD, such as shame and self-esteem issues. Couple or family therapy is also recommended, as OCD also affects loved ones.

Not all therapists are trained to do ERP with patients. If you have OCD, your therapist should be experienced in this treatment modality. Support groups can help patients with OCD not feel so alone. An understanding of ADHD is also important. If you can’t find a therapist who specializes in both, consider working with both an OCD expert and an ADHD therapist or coach. Proper treatment can pave the way to a healthy and fulfilling life, free from tormenting obsessions and time-consuming compulsions.

What should I do if someone I know may have both ADHD and OCD?

If someone you know has both ADHD and OCD symptoms, it’s important to validate their concerns and encourage treatment. Living a healthy life is possible.