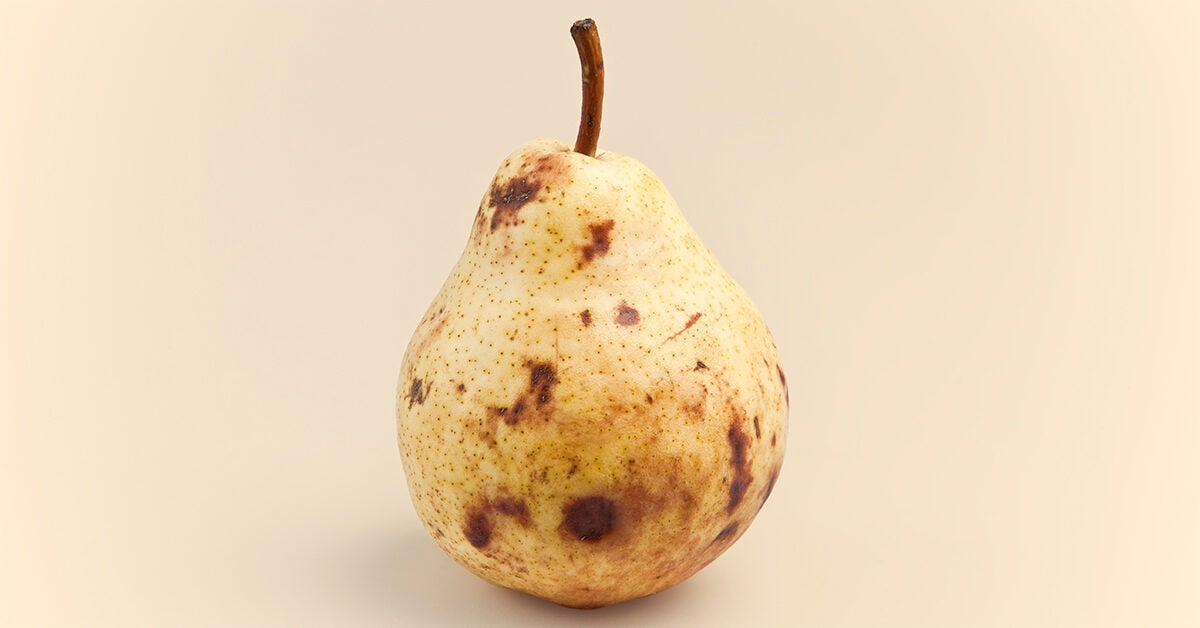 Can antidepressants cause bruising? Why this happens and what to do

Antidepressants can cause bruising on the skin, but this is a very rare side effect.

Bruises are blue or purple areas of skin that may be tender to the touch. They appear when blood pools or is “trapped” under the skin.

Physical injuries aren’t the only cause of bruises. It can also result from certain disorders, nutritional deficiencies, or medications. In rare cases, antidepressants can cause your skin to bruise more easily.

Antidepressant-induced bruising is often harmless and may stop appearing once your body adjusts to your prescription. If they get worse or become more frequent, you might want to consider talking to a doctor about other possible causes.

Mental health professionals commonly prescribe antidepressants to treat depression and other mood disorders. Although taking these drugs has many benefits, there are also some risks and side effects.

SSRIs and SNRIs work by preventing serotonin (or serotonin and norepinephrine) from being reabsorbed by nerve cells in your brain after they are released. This helps relieve symptoms of depression and other mood disorders, as well as preventing depressive episodes.

Although SSRIs and SNRIs can be very effective in treating depression, they can cause a variety of side effects, including headaches, sleep problems, and changes in appetite.

These antidepressant drugs can also cause less common side effects, such as confusion, hallucinations, physical stiffness, and easy bruising.

So how do antidepressant bruises occur?

A little suggests that bruising may be caused by antidepressants preventing platelets in the blood from getting enough serotonin, which can lead to bleeding.

This can affect your blood’s ability to clot properly, causing blood to pool under your skin and form a bruise.

SSRIs and SNRIs can also cause (or worsen) inflammation and increase your risk of bleeding, which can also lead to bruising.

Although there is a risk of bruising from any SSRI and SNRI medication, certain medications can increase your chances. Antidepressants that could cause this rare side effect include:

If you are concerned about bruising or other blood problems, recommends opting for a non-SSRI or non-SNRI antidepressant.

If you notice unexplained bruising, it’s worth seeing a medical professional to find out what’s causing it. In many cases, you can wait and let the bruises heal on their own, but other times easy bruising can indicate a medical issue.

It is advisable to speak with a healthcare professional if:

It can be common to experience side effects when taking antidepressants, especially if you are using them for the first time, have changed types, or made other lifestyle or lifestyle changes. health that may affect your medications.

Many times you may choose to simply wait for mild or minor side effects to subside, letting them pass while your body adjusts to your prescription. But if your symptoms persist or worsen, you may want to consider taking action.

However, before making any changes, it is important to consult a medical professional. Suddenly stopping an antidepressant can lead to severe withdrawal effects.

Healthcare professionals can work with you to see if there might be another cause behind your symptoms and discuss alternative treatments. They may also recommend adjusting your dosage or changing your prescription.

Being worried when bruises suddenly pop up out of nowhere can be a typical response. If you bruise easily, it can be the result of many factors, such as a recent injury, vitamin deficiency, bleeding, or your antidepressant medication.

Although bruising is not a common side effect of antidepressants, it can happen, especially when taking SSRI or SNRI medications.

If you have bruises and think your antidepressant may be to blame, you may want to consider talking to a medical professional. They can find out the cause of your symptoms and offer recommendations for support or other treatments.

What they are and how to deal with them