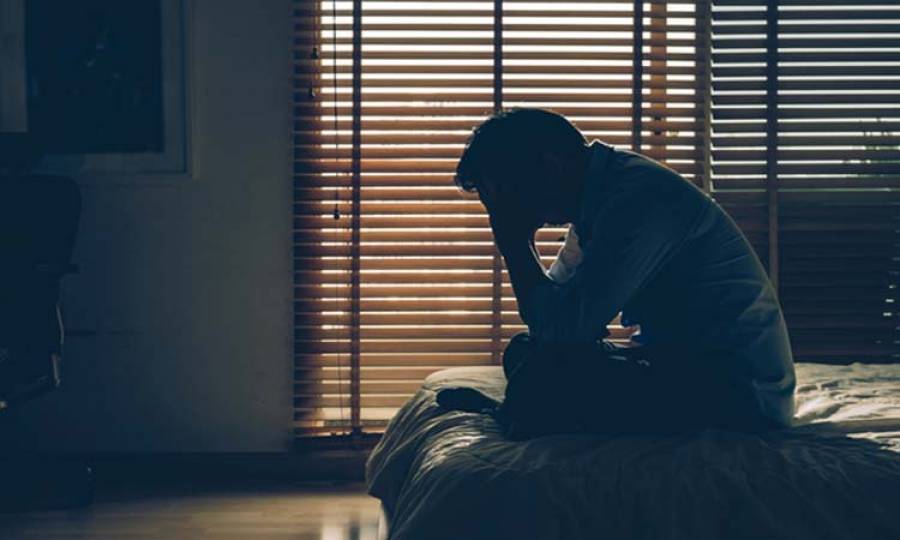 PORTUGAL: Researchers reported that lasting depression in COVID-19 survivors may be highly treatable at the 34th meeting of the European College of Neuro-Psychopharmacology (ECNP) which was recently held in Lisbon, Portugal.

The patient’s immune response to COVID-19 and associated severe systemic inflammation appeared to be the primary mechanism contributing to the development of post-COVID depression.

According to the study, doctors treated fifty-eight patients who developed depression after going through COVID-19 with selective serotonin reuptake inhibitors (SSRIs), the widely used antidepressant drugs. SSRIs have anti-inflammatory and antiviral properties.

The drugs used for the study included sertraline, sold by Pfizer under the brand name Zoloft, Paxil from GlaxoSmithKline (paroxetine), Prozac from Eli Lilly and Co (fluoxetine) and Celexa from AbbVie (citalopram).

Usually about 66 percent of patients show improvement with SSRIs. However, in the case of post-COVID-19 depression, researchers reported that 91% responded to treatment within four weeks.

A doctor from the University of Antwerp in Belgium, who was not part of the study, said in a statement that these findings were important for survivors with the persistent symptom syndrome known as Long COVID, which often includes depression.