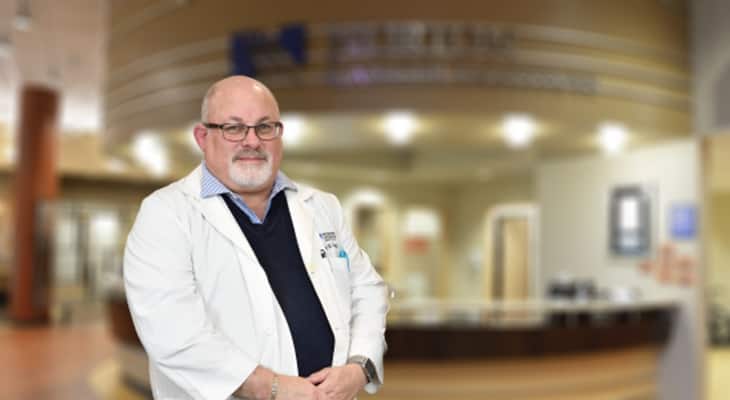 Medicines for migraine fall into two broad categories: medicines designed to reduce pain and other symptoms, and those designed to prevent headaches.

Migraine medications that reduce the symptoms of a migraine attack are sometimes called reliever medications.

Rescue medication should not be used more than twice a week due to the risk of headaches from overuse of medication.

â€œIn the treatment of migraine, we often suggest using higher doses of medication at first and then backing off if there are any side effects,â€ Dr. Frank said. “The goal here is to be painless with tolerable side effects rather than having pain and having no side effects.”

A number of medications that are not specifically intended for migraine attacks can reduce symptoms. These include:

â€œThe sooner you take the triptans, the better they work,â€ Dr. Frank said.

Axert, Maxalt, Relpax and Zomig are fast acting. Amerge and Frova are slow-acting, which means they stay in the system longer and can be used in combination with other medicines such as naproxen or Cambia.

Preventive migraine medications are designed to reduce the number of migraine attacks.

â€œWho needs preventive drugs? Patients who frequently use reliever medications may be on the verge of developing headaches related to the overuse of medication, â€said Dr. Frank.

Preventive medications can also help people with crippling migraine attacks who don’t respond to reliever medications, or someone who just wants to keep the headaches from coming on rather than treating them symptomatically.

Antiepileptic drugs are the most frequently used preventive drugs, Topamax being the most prescribed of them.

“It’s effective in almost 50% of the patients who take it,” Dr Frank said of Topamax.

Topamax can have serious side effects, including numbness and tingling in the hands and feet and sometimes around the mouth, and cognitive difficulties such as being unable to find words. It can reduce sweating, which means athletes who take it are at risk of overheating. It has also been linked to birth defects and may also decrease the effectiveness of oral contraceptives.

An alternative for people who cannot tolerate Topamax is Zonegran. This is another anti-epileptic drug that can be used as a migraine preventative medicine, although the side effects are similar. Other anti-epileptic drugs that can be used as preventative drugs include Depakote and Valproate, although their side effects include weight gain and hair loss.

Join us online on October 22, 2021 for this free event. You will get the latest information on treatment, rehabilitation and support resources from neurologists, neuropsychologists and more.

Other migraine preventative medications include:

â€œMost of the patients who get it and have a good response don’t mind the 31 Botox injections. They feel it’s a small price to pay for three months of good headache control, â€said Dr. Frank.

Monoclonal antibody injections are the latest FDA approved migraine medications, along with drugs such as Emgality and Ajovy.

“The goal of treatment is to decrease the frequency and severity of headaches,” said Dr. Frank, “not to get rid of headaches completely.”

The Best Medicines For Anxiety US News