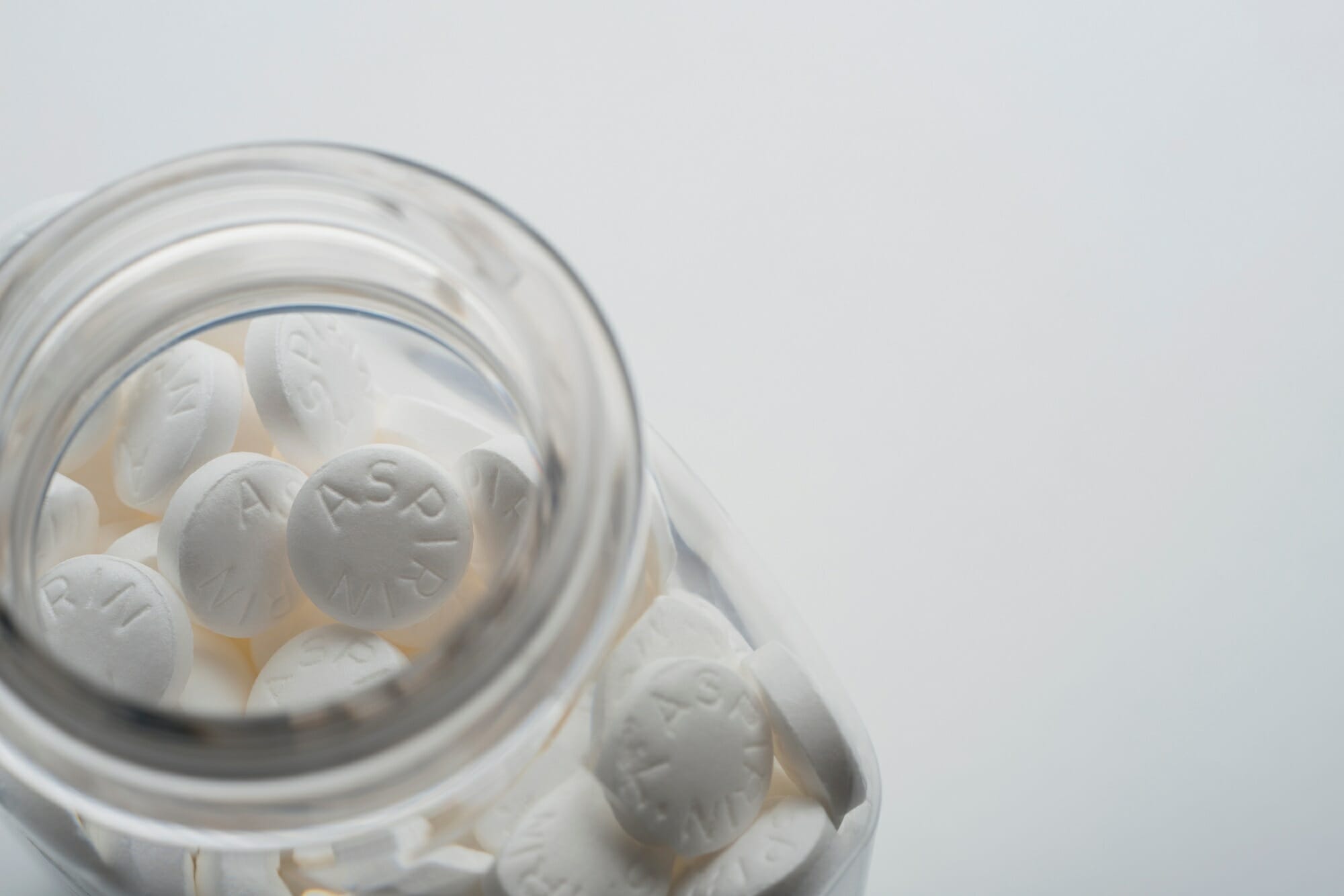 Explore aspirin for the treatment and prevention of migraines

Migraine is a common neurological condition and one of the leading causes of disability around the world. Despite this, the disease is both underdiagnosed and undertreated. Over 90% of people with migraine report moderate to severe pain, 1 to 5% of people with recurrent migraines. Over 50% of this population report severe disability, decreased productivity at work or school, and / or the need to stay in bed.1 Additionally, research indicates a higher prevalence of reported migraine in women compared to men.2

Several medications are prescribed for the treatment of migraines, each with varying levels of effectiveness. Some of the more common medications include angiotensin converting enzyme inhibitors, antiepileptics, beta blockers, calcium channel blockers, antidepressants, and nonsteroidal anti-inflammatory drugs (NSAIDs). Despite their effectiveness, many of these drugs may not be readily available, are poorly tolerated, or are contraindicated. Indeed, a growing body of evidence supports the fact that many American patients are not being adequately treated for migraines due to the high cost of medications, as well as limited access to healthcare.1

In a systematic review, study researchers found that migraines were particularly common and distressing for historically disadvantaged segments of the population.3 This is a finding that deserves to be noted because migraine treatments are improving rapidly and becoming more and more targeted and personalized – and therefore more expensive and inaccessible for these segments.

Could aspirin offer a solution? Current evidence has demonstrated the effectiveness of aspirin as an over-the-counter treatment for acute migraine headaches with the added attraction of safety, low cost, and a relatively favorable side effect profile. In addition, aspirin has not only been effective as a treatment for current migraine; it has also demonstrated prophylactic (preventive) properties.

High-dose aspirin for the treatment of acute migraine

Research has indicated that aspirin is effective for acute migraines both as a solitary modality and in combination with other drugs.4 Aspirin irreversibly inhibits cyclooxygenase enzymes (COX-1 and COX-2), resulting in decreased prostaglandin synthesis and reduced pain and inflammation.5 Studies to date have confirmed the beneficial effects of aspirin on migraine without aura, but its effects on migraine with aura are unclear and require further research.6

Research into the effectiveness of aspirin in treating migraine alone or in combination with other drugs is ongoing. Metoclopramide is an antiemetic that is often prescribed with high dose aspirin to treat acute migraine. A meta-analysis of 13 randomized controlled trials (RCTs) comparing 1000 mg of aspirin (with and without 10 mg of metoclopramide) with placebo or sumatriptan (Imitrex; 50 mg or 100 mg), found no difference significant between aspirin and 50 mg or 100 mg doses of sumatriptan. when evaluating head pain reduction or complete pain remission.7

A study evaluating the effects of aspirin alone found that, when given between 900 mg and 1000 mg, aspirin was effective in providing relief within 2 hours between 48% and 52% of participants, compared with between 19% and 34% in the placebo group. 8 An RCT involving 433 patients showed that 1000 mg of aspirin produced similar benefits to 50 mg of sumatriptan.9 This was confirmed by recent research concluding that high dose aspirin administered between 900 mg and 1300 mg was effective in patients with migraine headaches compared to more expensive alternative therapies such as beta blockers or anti-epileptic drugs. .1

Many of these studies also reported a decrease in the frequently concomitant symptoms of nausea, photophobia and phonophobia in patients receiving 900 mg to 1300 mg of aspirin.1 In addition, randomized evidence on the side effects of aspirin has shown promising results compared to traditional non-selective NSAIDs and cyclooxygenase-2 inhibitors.ten

The role of aspirin in migraine prophylaxis

Recurrent or chronic migraines are those that occur more than 15 days per month, and the leading cause of suffering and disability nationally and globally. It has been estimated that over 25% of these patients are candidates for prophylactic therapy, but remain untreated.3

Several drugs prescribed for the prevention of chronic migraine, such as tricyclic antidepressants, anticonvulsants, and beta blockers are effective – however, they have significant side effects that lead to poor adherence and other health complications. Newer biologics have also been shown to be effective, but their benefit / risk ratios are still being evaluated in ongoing randomized trials.1

In a systematic review comprising 8 studies with more than 28,326 participants, the results indicated positive results for the role of aspirin in preventing migraines.11 The study authors found that doses of at least 325 mg per day resulted in a significant reduction in the frequency of migraines in most studies.

In a clinical trial exploring the efficacy of aspirin given in combination with the antiplatelet drug Clopidogrel (Plavix), there was a significant decrease in the occurrence of new migraines within 3 months of stent placement. coronary heart disease. 12

A case of aspirin underuse in the United States

An article in the Family practice journal suggested that doctors are unlikely to recommend aspirin for the treatment of migraines despite growing evidence supporting its effectiveness. The authors hypothesized that one possible reason is that â€œpatients often expect a prescriptionâ€ for their migraines. They go on to say that â€œâ€¦ [patients] may feel wronged if told to take aspirin. Providing a prescription for the antiemetic metoclopramide, along with a brief explanation of the evidence that aspirin is effective for migraine, may adequately meet these expectations.13 They agree that the benefits of aspirin for treating migraine “might not get the appeal it deserves.”

Future prospects for the treatment of chronic migraines include a non-pharmacological approach in the form of electronic aspirin.14 It is a patient-powered tool that involves the permanent implantation of a nerve stimulation device into the upper gum tissue. The pointed end of the implant connects to a nerve bundle associated with migraines and, when pain occurs, is activated using a hand-held remote control. Stimulation of the nerve bundle has been reported to block pain-causing neurotransmitters and relieve pain. Demand for electronic aspirin devices is expected to reach 220,000 units by 2025, with the hospital segment likely to be the primary end user of the device.

Why Glaxo should buy Biohaven