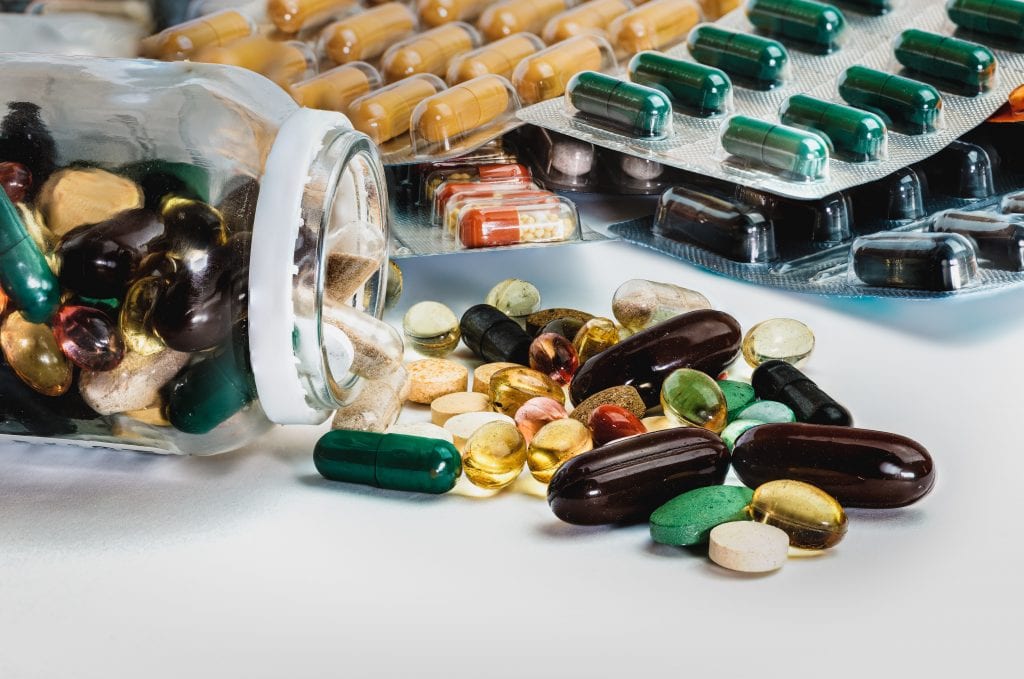 Pharmaceutical companies have a duty to provide safe and effective drugs and to be transparent about risks and side effects.

Prescription drugs can provide relief for a variety of ailments, from minor pains and vitamin deficiencies to life-threatening conditions like heart disease, cancer and diabetes. When they work, they are invaluable tools to facilitate the lives of the people who depend on them. When they don’t work, they can cause a lifetime of pain and suffering. Some of the biggest pharmaceutical lawsuit settlements have sent a clear message to pharmaceutical companies that there is little room for error when it comes to consumer health and safety.

Eli Lilly takes fifth place for being ordered to pay $515 million in criminal penalties and $800 million in civil judgments because they promoted the popular antipsychotic drug Zyprexa for uses outside of FDA approval. . The lawsuit said the maker of the drug, which is used to treat schizophrenia, promoted it to doctors as a treatment for Alzheimer’s disease and dementia. Eli Lilly marketed the drug to primary care physicians who then prescribed it to people of all ages for a variety of ailments, from anxiety to depression and hyperactivity. Eventually, the company was hit with a class action lawsuit, resulting in one of the biggest judgments of any other pharmaceutical company.

Depakote was a very popular drug, originally approved to treat seizures, migraines, and bipolar mania. Abbot discovered that it was very profitable to market it as a treatment for schizophrenia and dementia. Nursing home administrators across the country bought the drug, liberally administering it to their disoriented dementia patients to keep them sedated and calm. For more than eight years, the company marketed Depakote in nursing homes, even though there had been clinical trial evidence suggesting it was unsafe when used with these populations.

The famed cosmetics maker was forced to pay $485 million in criminal penalties and $1.72 billion in civil costs. The FDA has approved the drug Risperdal to treat schizophrenia. Johnson & Johnson sales reps were found to be marketing the drug to calm elderly patients with dementia and encouraging doctors to prescribe it for children or people with mental disorders. The lawsuit also included the company’s misleading marketing of Invega and Natrecor drugs. It was one of the largest lawsuit settlements during the 2000s and one of the largest in history.

Drugmaker Pfizer has been fined $1.3 billion in criminal and $1 million in civil fines for falsely promoting three drugs – Bextra, Lyrica and Zyvox – used to treat rheumatoid arthritis, epilepsy and infection. The company bribed doctors for prescribing these drugs and was accused of submitting false claims to Medicaid for uses not medically approved. At least one of the drugs, Bextra, was pulled from the market following the ruling.

GlaxoSmithKline has the dubious honor of paying the highest legal penalties of any other drugmaker for multiple violations of FDA rules. The company, which made Paxil, Wellbutrin and Avandia, promoted these drugs for off-label uses. They also paid bribes to doctors for prescribing Flovent, Valtrex and Imitrex, used to treat asthma, genital herpes and migraines. They were also accused of making false claims about the safety of Avandia, one of the company’s most popular drugs.

Pharmaceutical companies have a duty to provide safe and effective drugs and to be transparent about risks and side effects. Also, they are not expected to pay doctors to recommend their drugs to patients. When these duties are violated, innocent people can be harmed.

If you have been injured due to a faulty medication and are looking for a pharmaceutical investigation attorney, call us today for a free consultation. We can help.

Ingredients, side effects and safety