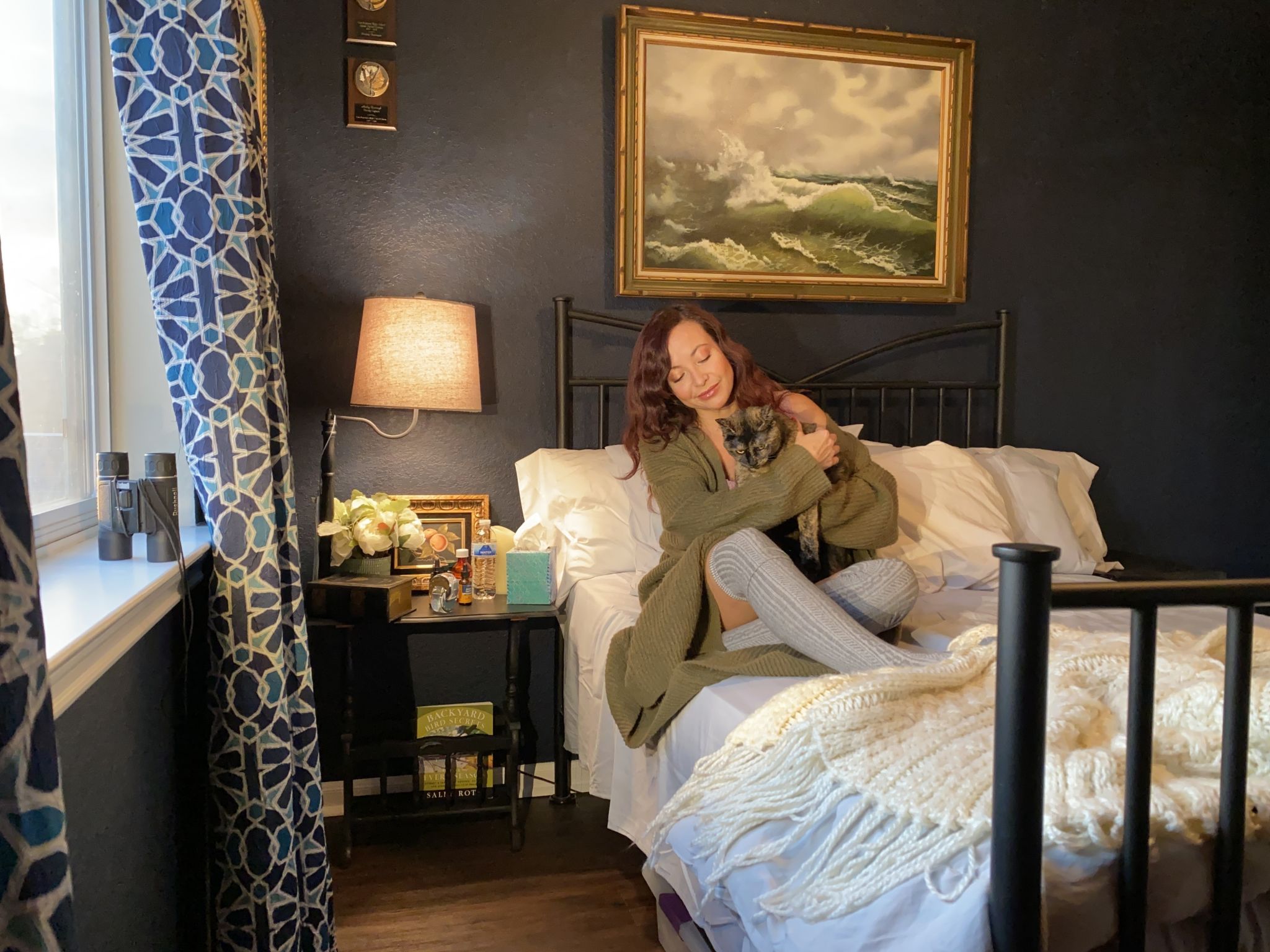 She had had COVID-19. She didn’t think she could get it back again.

Melissa Ragsdale, 41, was on stage on Saturday night after New Years, leading an energetic pop band, when her head started pounding. She took an Imitrex; usually one was enough to quell a migraine. But this time the pill didn’t work, so she took a second one. And even that didn’t dull the pain.

Sunday morning, she couldn’t get out of bed. Her headache wouldn’t go away, and now she hurt all over. She could barely get a protein shake to her mouth.

It couldn’t be COVID-19, she thought. She already had that.

The first time, I didn’t feel that. This time, fatigue and sluggishness alone were enough for Ragsdale, an energetic fitness enthusiast, to suspect something was wrong. But still, she was surprised when her Sept. 25 COVID-19 test came back positive.

This time his energy returned quickly. After this gloomy first day, she was immediately able to get back into shape.

MORE FROM LISA GRAY: 2020 has been the year of the plague for Houston and the rest of the world. Let’s take a look back.

For months later, however, she had flashes of mental weirdness. For long seconds, at Target or at the grocery store, she no longer knew where she was. Or she would find herself at a red light not knowing where she was going or which way to turn. “COVID brain,” people call it: One of the neurological side effects Ragsdale read about.

At least, she thought, having had COVID meant she wouldn’t get it again.

But after that January concert, there she was, sick as a dog.

Like many musicians, she doesn’t have insurance, so she didn’t want to go to a hospital emergency room. She drove to a rapid test site in the city, lying in the car to rest while she waited in line.

After 15 minutes, the test revealed that she had antibodies. Twelve hours later, she discovered that the SARS-CoV-2 virus was active in her body.

That is, she got COVID again.

According to the official statement from the Centers for Disease Control and Prevention, cases of COVID-19 reinfection “have been reported but remain rare.” But with the first COVID infections, they seem to be on the rise.

Ragsdale’s case is not one of more than two dozen that have so far been officially documented in scientific journals, involving patients around the world: in Hong Kong, Belgium, Ecuador, Nevada. Sometimes the second cases of these patients have been milder; sometimes they are more severe.

To be described in an official journal, a case of reinfection has high bars to clear. The patient must have had two positive PCR tests, with at least one symptom-free month in between. In addition to this, most journals require genomic sequencing to show two different strains of the virus. The idea is to ensure that the patient’s second bout is really a separate infection, and not just the result of, say, a virus hiding in the gut until it can reappear.

MORE FROM LISA GRAY: How washing your hands can help you cope with COVID stress

However, very few laboratories can sequence a genome. Thus, in many countries, scientists are tracking many more suspected cases of reinfection than would be allowable for these reviews. In Mexico, for example, scientists were tracking 258 suspected cases as of mid-October. Sweden, in November, was monitoring 150.

Some scientists worry that immunity to COVID — either from a vaccine or from having the disease — will wane after a while. A team led by Amsterdam virologist Lia van der Hoek recently showed that reinfections with cold-causing coronaviruses occur after an average of 12 months, and Van der Hoek warns that COVID-19 could follow the same pattern – which means a global wave of second infections may only be starting to gain momentum.

By Thursday, Ragsdale’s terrible headaches and joint pains were gone, but new symptoms had emerged. She was coughing. She had no appetite. And her senses of taste and smell were oddly patchy: she could smell the vanilla in her vanilla-lavender candle, but not the lavender.

She had contacted everyone she remembered being near that she might have infected them – her bandmates, her ex, her mother and her grandmother – and was relieved that so far no one was get sick.

Now, she says, she wants to warn other people who have had COVID not to assume they are immune. “Don’t let your guard down,” she said. “Don’t assume that just because you’ve had it once before, you won’t have it again.”

Op-Ed: Protect Children From The Dangers Of Codeine