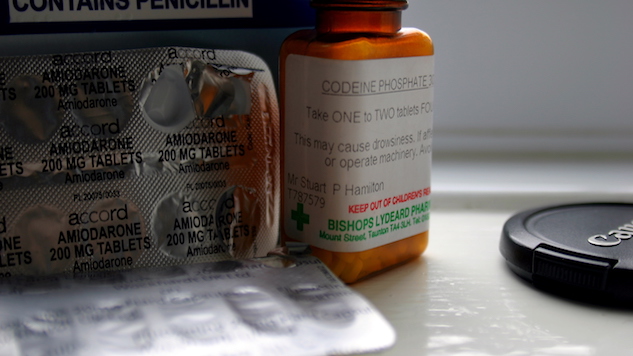 FDA issued statement saying that parents should not give children drugs that contain the narcotics codeine or tramadol. Some children and adults treat opioid drugs faster – which can cause the level of narcotics in the blood to rise too high – too quickly.

This can lead to overdose in children due to their small size. Breastfeeding mothers are also warned to stay away from narcotics because they can pass unsafe levels of opioids to their babies through their breast milk.

The FDA says drug labels will be updated to warn against giving these drugs to children under the age of 12, as well as to women who are breastfeeding or pregnant.

Dr Douglas Throckmorton, deputy director of the Center for Regulatory Programs at the Center for Drug Evaluation and Research at the FDA, said “It’s very difficult to determine which child or mother is at this risk, which is why we took that step today.

“They are powerful and effective drugs when used correctly. [but] they can do a lot of harm when they aren’t, ”added Dr Throckmorton.

FDA also warned against the administration of these narcotics to children of 12 years old –
18 who are obese, have obstructive sleep apnea, have a weakened respiratory system, or have just had their tonsils removed because medications can increase the risk of dangerous breathing problems.

The FDA will hold a public advisory committee meeting later this year to discuss the drug’s wider use as a cough and cold remedy.

“We understand that there are limited options for treating pain and cough in children,” Throckmorton said.


Elizabeth chambers is a health intern at Paste and a freelance writer based in Athens, Georgia.

Beer is a better pain reliever than tylenol, study finds

Once readily available, codeine is more tightly restricted in Newfoundland and…